November 24, 2019Debra Walland1 comment
The USA50 project is to send hooked a hooked pillow from every state up to a historic church in Canada for their hard wooden pews.  The church is being used as a performance venue and museum...long performances get uncomfortable, hence the pillows.  It is our gift to the church celebrating its 200th birthday. October 25, 2019Debra Walland
Three punkinheads decided to do a challenge.  Three different ways to hook the Talavera Pumpkin, just in time for Halloween and the Day of the the Dead. You know sometimes, you  are having so much time at a meeting or class or gathering, that you get a little carried away?  You get enthusiastic about the future.  Maybe you buy more wool than you need, or you make a commitment to your local group, or you buy a pattern for a rug that is huge.  And then you get home and say "What did I do?"

Well, three good friends, Lita McCormick, Sandy Myers, and Patty Simpson  decided they would have their own little challenge.  They decided to pick a pattern and each hook it in their own way. They chose a great design that is not too big.  It also offers all kinds of choices and improvisations. One friend got right in to it. Her rug was done in no time.  One was in the middle,  And the other said  " What did I get myself into?" and procrastinated a little...okay, well more than a little. Isn't it amazing how they are so different?

Well, guess what, they have decided to do it again.  They are hooking the Talavera Pumpkin...

Challenge color Rugs
February 06, 2019Debra Walland
Not all of us are able to have teachers, here are some self help suggestions for hooking a better rug.

instruction Rugs
December 03, 2018Laura Kenyon
A tour and discussion of the 2018 Green Mountain " Hooked in the Mountains" show.

Rugs Travel
October 30, 2018Debra Walland
Meet the menagerie of Sheila Arbogast, one of our teachers at the SCRUB Hooking  School in January in Sebring, FL. Did you ever wonder why all SALE signs are red?  Did you even for a split second be surprised by the red title I used?  Color definitely talks to us.  A choice in color can make our work fly or hide.  The right placement and amount of color can make an immense difference.
So let's just look at a few colors and what they can do. This is post 9/11 New York. The color choices tell us what we want to believe.  Browns bring out emotions of stability and comfort.  Brown is used to warm the scene,and give it stability.  It is the "down to earth" color. But it also suppresses emotion - like we shouldn't get too comfortable.
Gray is a neutral- it quiets and composes. It also can depress a mood. But it is often used in advertising to convey maturation or timelessnesss.  New York is still standing.
Blue is always known as the color of loyalty.  Sky blue actually can inspire trust and brings out the sense of freedom.    Thank you to Laura Kenyon for letting us borrow her work. 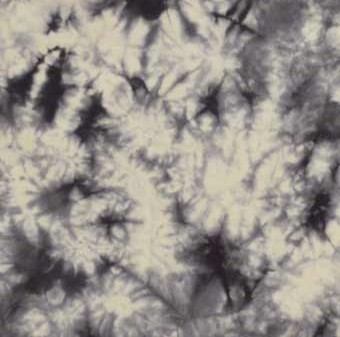 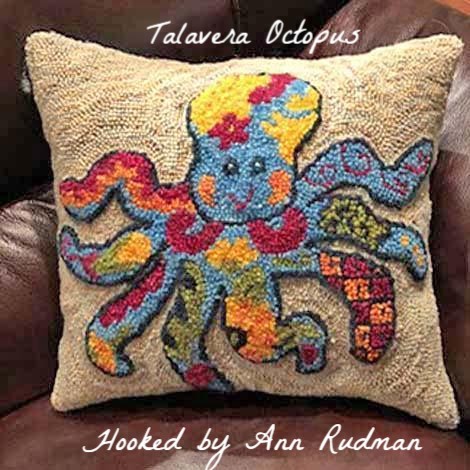 We already talked about the sky blue. Along with freedom, it can evoke joy like in Ann Rudman's little friend.
Yellow is the color of happiness and optimism. That shouldn't be news to anyone but too much yellow can cause anxiety, especially if it is a bright yellow. She used bits of the high chroma yellow, but her gold background is still a yellow. Far from being overstimulating, it actually does induce relaxation. Pay attention to wall colors, we use a lot of creamy yellows and gold in our homes and businesses-the color of wealth!
Red is used by advertisers to draw attention and inspire action, thus SALE! We all know that red is for passion, either anger or love. It is such a strong color that it is often used with a blue or orange tinge, not a true primary. It is an energizing color but can be overbearing and be perceived as violent.
Orange is an interesting color; the combination of yellow and red. It is adventurous and optimistic. Orange is the color of encouragement. Advertisers know that it appeals to young people. It is used to express freedom and draw attention. Too much orange can denote self-indulgence and insincerity. 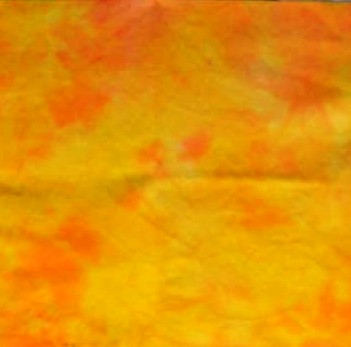 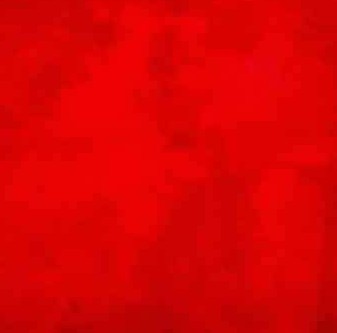 We love color!  That is why we are selling hand-dyed wool on the Seaside website now.  It is the same wool we have at shows, so you already know the quality of the Dorr wool we use as a base.  Keep checking back at the site for new wool as we replace sold pieces.

Note: This is a reprint of the latest newsletter.  If you haven't subscribed, add your email address to the bottom of the home page and we will send one about once a month.

Debra -In Living Color (remember where that phrase came from?)

There is a tiny greasy spoon called "Harold's"  on the main drag on Hilton Head Island, South Carolina. It is a staple for the locals in the winter and gets flooded with tourists once the golf season starts in March and straight through the beach season and back to the golf season ending in November.  But no one goes there for the food,

They are there for the entertainment,  There are only about 5 tables for two and a short counter, but people wait. As soon as the front door sign says , "Sorry, we're open" (really) they start stumbling in.

Behind the counter is Chuck, a redheaded young (compared to me) guy who owns the place. He is the world's worst host, but world's greatest Red Sox fan. Don't walk in with a Yankees ball cap on...it either comes off or you go hungry.

Chuck's favorite one liner goes like this: Almost every tourist is trying to get friendly so he can eat.  So they say "Are you  Harold?". His stock answer is a straight-faced, "No, Harold is dead".  It cracks up the regulars every time.

Just thought I'd share a little background of how my Chuck's Diner came to be.  Hope I got you to smile. I also have to brag a little since it is included with "Curb Your Dog" and many much nicer rugs by some great artists in Ellen Banker's new book, "Hooked on Words". Product Rugs
April 21, 2018Laura Kenyon
How to index and organize your finished rugs. Too hot to hook?  Definitely not too hot to think about your next rug, though.

If you can't get inspired by Tamara Pavich's new book published by Rug Hooking Magazine (Ambry) you must have fallen asleep right after you opened it.

Tamara Pavich writes regularly in rug hooking magazine. Now, I am not prejudiced at all just because I happen have a rug included, I have to say that she has written a terrific book.
There is plenty of meaty text to go along with the photos to explain her point. It has something for everyone who hooks in every style. She has contributions from the most contemporary artists like Roslyn Logsdon and Diane Cox, primitive specialists like Cathy Stephan, and lots of other talents whose works can't be categorized.
At first it is a little confusing how she has it organized, but once you get started, it makes sense the way the book is laid out. The chapters begin with an idea of how to get started.  Then she goes on with ideas to get you there.  She has chosen great examples and throws in little hints to help you along.
It was a very roundabout way that Tamara  and I connected.  She wrote an article for RHM about Van Gogh's works as inspiration for rugs.  Janet Conner teaches a fabulous class on the subject, She even draws the patterns - which is no easy feat to duplicate Van Gogh. Needless to say, when Tamara was looking for source material she went to Janet.
My sister, Laura, and I took one of Janet's classes during the week of the  Green Mountain Guild show several years ago.  Janet reached out to her students for rugs for Tamara's article which lead to my texting back and forth to Tamara.  Next thing I know, she asked if I had any rugs that I had designed. Well, what she meant was a rug that I didn't design for a commercial pattern.
I sent a photo of Praise House. For those not familiar with the Southeastern coast's history of the Gullah/Geechee culture, these folks are a community that continue today, descendants of the first freed slaves.  They lived on the coast and on the barrier islands from South Carolina to Florida, and the first town, Mitchellville, is on Hilton Head Island.
Their spirituality started as a combination of their African roots, including voodoo, and Christianity from the missions mostly from the Methodist Church.  The Praise house was a rudimentary building where slaves and freedmen met to worship. Sometimes it was actually on a plantation.  Unlike the rug, there was no steeple or cross, it was usually just four walls with benches. The worship was enthusiastic and full of music and shouting. That feeling was what I was trying to convey with the rug. This was the original sketch to show inclusiveness by the open double doors and the energy coming from inside.  The tree was to a live oak covered with Spanish moss to give a sense of place, but I decided that it didn't add to the message and left it out. This is the final piece.  I decided that the energy would blow the roof off and the outstretched hands extended the movement from inside to out.  The background is a batik print instead of the tree.  It still accomplished the sense of place by bringing a sense of the African ethnicity.
So, now you know the rest of the story about my piece.  I hope it will entice you to pick up Tamara's book and take it to the beach with you this summer.
Debra